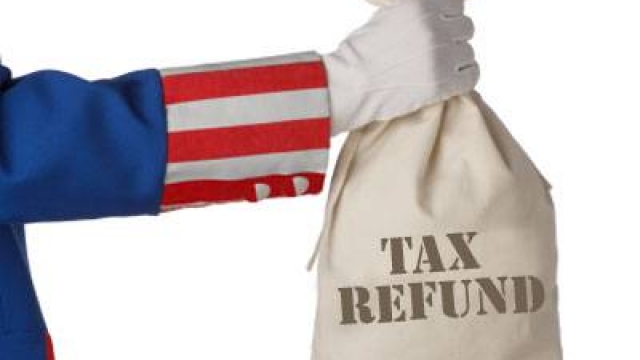 Today the IRS Commissioner released a statement regarding Tax Season 2017. Today is the first day for many tax software companies that can file your 2016 Tax Return. The IRS wanted to remind everyone of what is going on during Tax Season 2017. This includes the Tax Delay as well as all of the new security now in play. 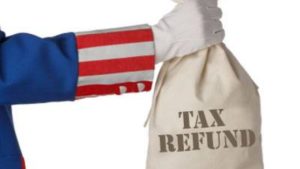 The IRS recently announced that the First Day to File in 2017 was January 23rd, 2017. They went into detail explaining exactly what this means for the common taxpayers.

Here are a few key details about this year’s filing season. This year, the IRS will begin accepting electronically filed returns on January 23rd.

We expect to see more than 153 million individual tax returns filed in 2017. And more than 80 percent will be prepared electronically using tax return preparation software. Remember that if you’re e-filing, you can still submit your return to your software provider before January 23rd. They will hold the return and transmit it to the IRS when our systems open. You also don’t have to wait until Jan. 23 to contact your tax professional.

This is for those who are not filing Earned Income Tax Credit or the Additional Child Tax Credit, those filers will have to wait until February 15th, 2017 to have their 2016 Tax Returns processed. This is not the only delayed tax filing for 2017.

This filing season, one of the biggest changes involves taxpayer returns claiming the Earned Income Tax Credit or the Additional Child Tax Credit. In an effort to make it easier for the IRS to detect and prevent refund fraud, Congress passed a new law that requires the IRS to hold refunds claiming those credits until February 15th.  But this doesn’t mean you should wait to file until then. Taxpayers claiming the EITC or ACTC should file as soon as they have all of the necessary documentation together to prepare an accurate return. In other words, file as you normally do.

We know how important these refunds are. So I have some really important information for EITC and ACTC filers.

The IRS will begin releasing refunds claiming these credits the week of February 15th, but it takes time for these to work through the financial system. With weekends and Presidents’ Day, EITC and ACTC filers should not expect to have access to their refunds via their bank or financial institution before the week of February 27th. And here’s another important point. In February, everyone loves checking our online tool, Where’s My Refund. EITC and ACTC filers should keep in mind they won’t see an arrival date for their refund until after February 15th.  So don’t panic in late January and mid-February if you don’t see a refund date on Where’s My Refund – that’s just how the tool will operate given the special circumstances with EITC and ACTC refunds.

For all of your Tax Season 2017 details, check out our 2017 Tax Refund Schedule.